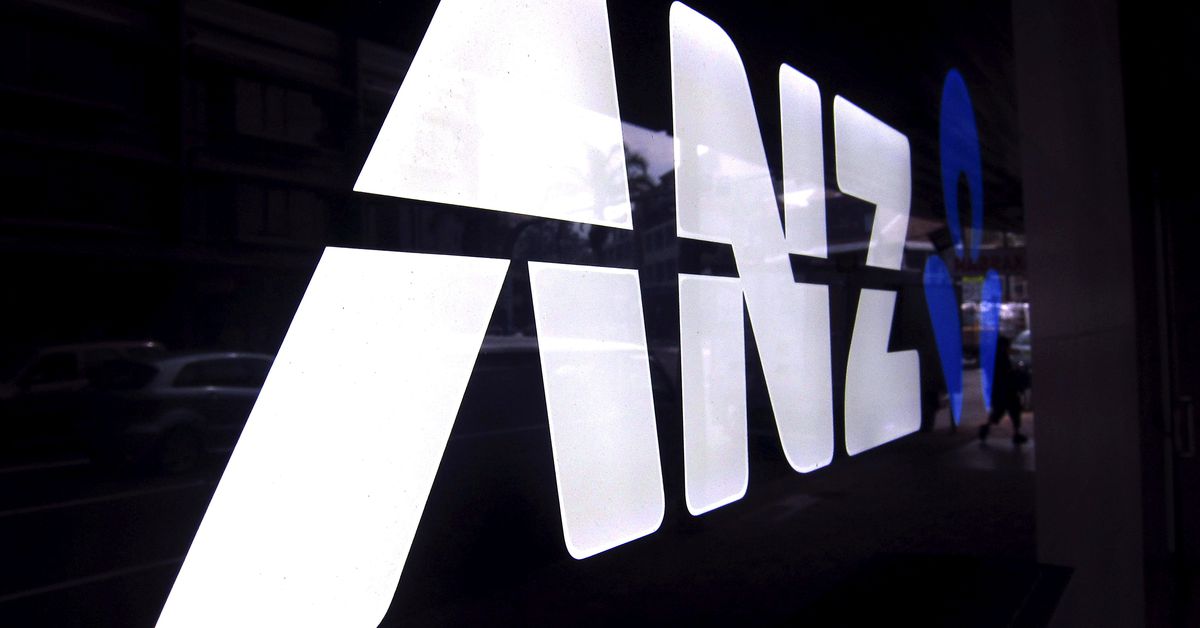 December 1 (Reuters) – The Australian and New Zealand banking group (ANZ.AX) was sued by a law firm for charging interest on certain purchases by credit cardholders that were repaid on time for nearly decade, the parties announced on Wednesday.

Law firm Phi Finney McDonald has filed a class action lawsuit in federal court against Australia’s No.4 lender for charging interest between July 2010 and January 2019 on purchases that should have been interest-free.

“The terms of ANZ’s contract precluded a typical consumer from understanding that he would be charged retroactive interest, even on purchases he paid back on time,” the law firm said in a statement.

Australia banned the imposition of retrospective interest in January 2019.

The lawsuit alleged “unfair contract terms and unreasonable conduct” by the bank, but did not specify the damages it was claiming against ANZ in federal court.

ANZ said in a statement it would look into the allegation that its contract violated Australian Securities and Investments Commission law.

The lawsuit is the latest in a series of legal actions initiated by Australia’s major banks, ranging from violating credit laws for consumer protection to imposing financial advisory fees on deceased customers. Read more

The scrutiny of Australian lenders and financial institutions has intensified dramatically since a 2018 Royal Commission investigation found widespread shortcomings in the sector, forcing companies and regulators to take swift action.

Report by Savyata Mishra in Bangalore; Editing by Arun Koyyur