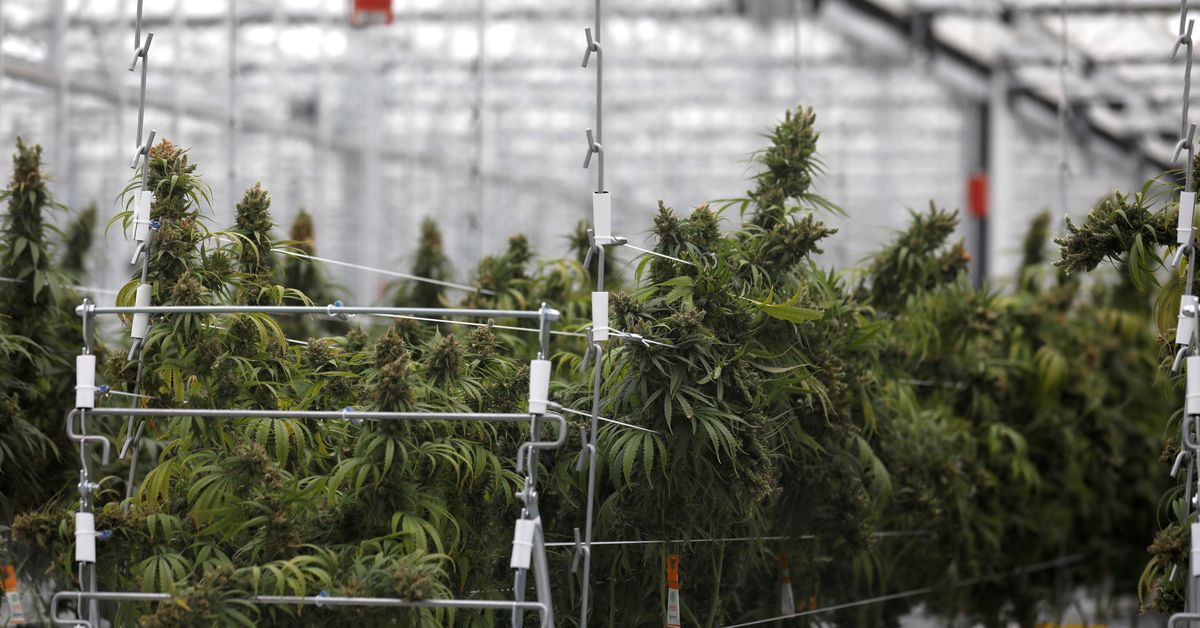 U.S. District Judge Paul Crotty in Manhattan said shareholders failed to demonstrate that the Canadian company was “knowing misconduct or recklessness” in proclaiming the deal, while it knew that regulatory uncertainty over cannabis products would dampen customer demand.

â€œTilray certainly appears to have overestimated, by orders of magnitude, both the value of the ABG deal and the likelihood of a fortuitous regulatory change,â€ Crotty wrote. “But being wrong – even embarrassingly – is not the same as being dishonest.”

Crotty also said shareholders failed to demonstrate that former chief executive Brendan Kennedy intended to defraud them by arranging a “downstream merger” in December 2019 between Tilray and Privateer Holdings Inc to ensure Privateer retains the control of votes on Tilray and be able to benefit from tax advantages.

The judge said shareholders could file a new complaint to try to fill in the gaps in their case.

Shareholders filed a lawsuit after Tilray on March 2, 2020, wrote down the value of the ABG deal by about 86%, or $ 102.6 million, citing regulatory uncertainty, and said inventories and lower margins than they expected.

Tilray’s share price fell 15% the next day and continued to drop 84% in half a month, coinciding with the onset of the COVID-19 pandemic.

Crotty ruled nearly four months after a Delaware state judge said investors could pursue the downstream merger and pursue a “fairness review” because the deal offered “unique” tax benefits to the founders by Privateer.