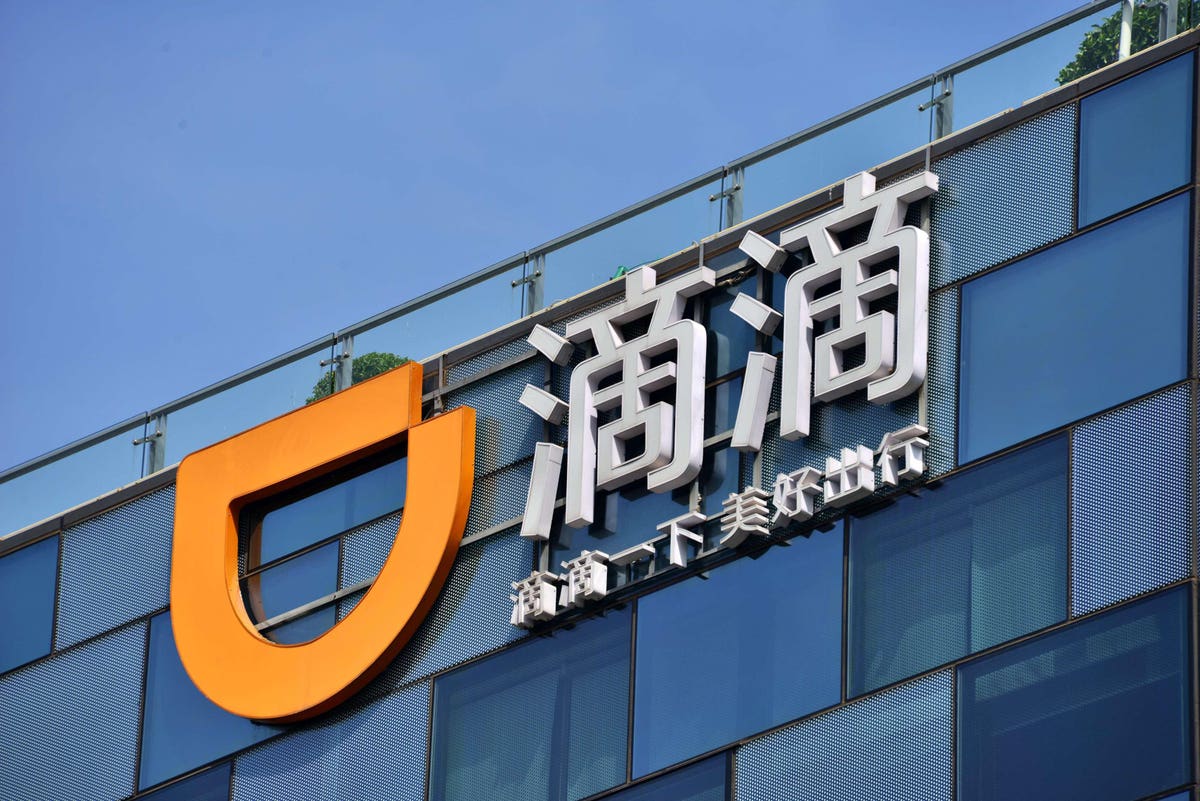 Beijing is stepping up its review of ride-sharing giant Didi Global, announcing Friday that seven government departments have jointly launched an on-site cybersecurity investigation at the company.

China’s Cyberspace Administration (CAC) said in a brief notice posted on its website that other government departments, including the Ministry of Public Security, the Ministry of Transport and the Ministry of Natural Resources, would be jointly stationed in the Beijing-based company. while they investigate. He did not mention how long the investigation would last, nor what penalties Didi could possibly incur. The company did not immediately respond to an email request for comment.

Zhu Wei, a professor at the Chinese University of Political Science and Law, said the investigation could go on for months as regulators review Didi’s operations to ensure his data is secure. The past few weeks have been tumultuous for Didi. Shortly after its initial public offering of $ 4.4 billion in New York City, Chinese regulators ordered that the company’s 25 apps be removed from app stores and new user registrations were suspended.

Chinese cybersecurity regulators had already been investigating Didi since the start of the month. They had previously suggested delaying the IPO and urged the company to review the security of its network in order to protect its users’ data, according to one. the Wall Street newspaper report citing anonymous sources. Didi told the newspaper that “he was not aware prior to the IPO of the regulator’s decisions to subject the company to a cybersecurity review and to ban new downloads of its ridesharing app.”

Still, the company’s shares have already plunged more than 10% below its IPO price of $ 14, prompting a series of class actions alleging that Didi published false and misleading information and also that he had not disclosed any cybersecurity investigations.

Meanwhile, China is also significantly tightening the review process for companies seeking to list their shares overseas. The CAC last week announced a proposal to require any company with data from more than one million users to undergo a security screening before registering overseas. In response, several Chinese companies, including the fitness app Keep and medical data company LinkDoc, have already abandoned plans to list in the United States.

â€œInstead of financial or securities regulators, CAC will lead the review process of foreign IPOs of Chinese companies in the future,â€ said Shen Meng, director of Beijing-based boutique investment bank Song and Co. It has been reported that Didi rushed to complete its IPO before getting regulatory approval, and “that is clearly not allowed”.

2021-07-16
Previous Post: Album Reviews: KSI – All Over the Place and Willow – Lately I’m Feeling Everything
Next Post: A critical history of the human in science fiction from Shelley to Le Guin by Thomas Connolly – locus online