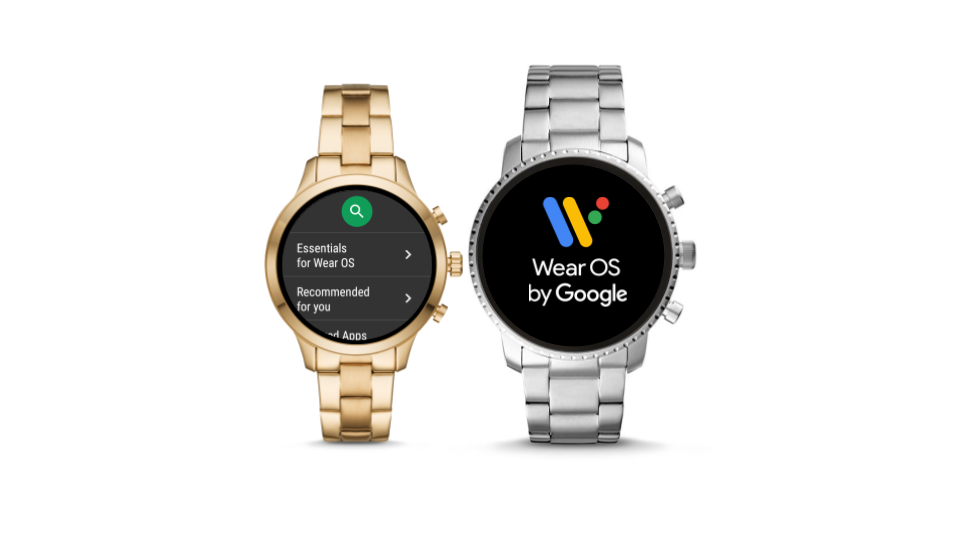 Google is finally ready to respond to lefties in Wear OS

Google has confirmed that it will finally take care of left-handed customers in future Wear OS devices.

Considering what a well-balanced smartwatch operating system, Wear OS, is today, it’s quite surprising to remember that it basically excludes 10% of the world’s population.

We’re talking, of course, about all those lefties out there. Unlike Apple Watch, there is still no option to flip the orientation of an Android Wear device 180 degrees to make it comfortable to wear and use on your right wrist.

This will finally change. On Google’s official issue tracking page, a Google developer marked this feature request as fixed and provided the following explanation:

“Our development team has implemented the functionality you requested and will be available on future new devices. “

The wording is quite interesting here, as it doesn’t refer to a future iteration of Wear OS software. Rather, it suggests that the feature will be available on future hardware.

Does that mean we’ll have to wait for a new smartwatch to see left-handed Android users fully recognized? We probably shouldn’t take this wording too literally, given that this is essentially a post in a comment thread rather than a carefully crafted official statement.

It seems more likely that this feature will just debut in a brand new Wear OS smartwatch. Who knows, maybe it’s even the legendary Pixel Watch that gives left-handed people what they need first.

2022-01-12
Previous Post: Siteground Vs Hostgator – Forbes Advisor
Next Post: What you need to know about high cost loans