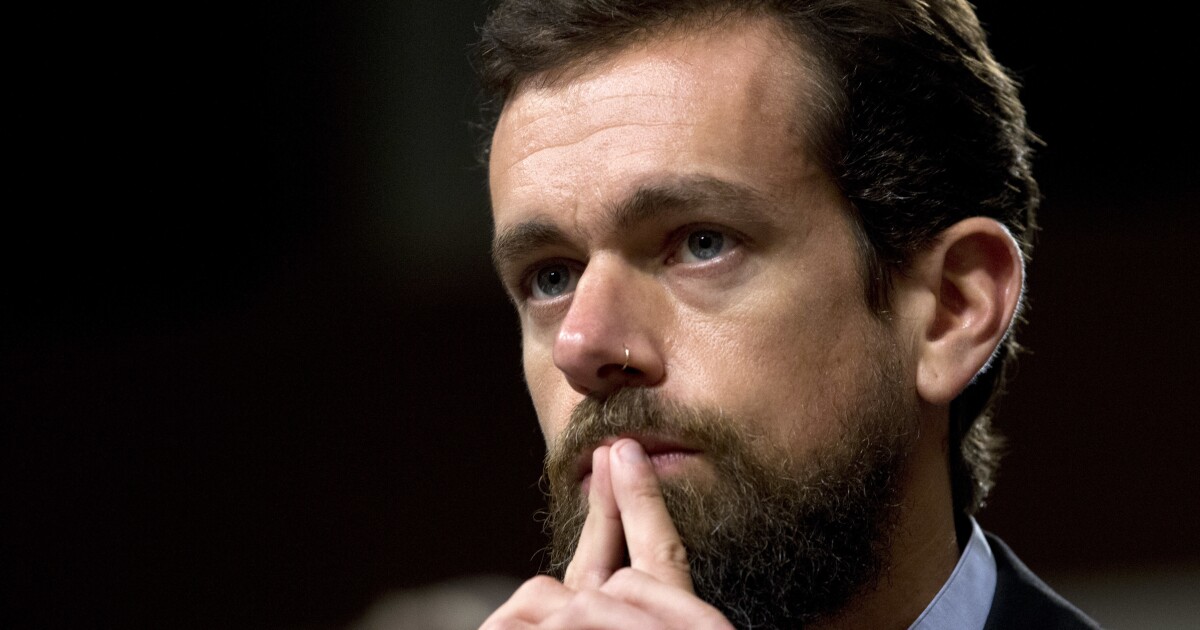 Jack Dorsey, co-founder and CEO of Twitter Inc., is stepping down, handing over the post to the company’s chief technology officer, Parag Agrawal.

The move is effective immediately, although Dorsey will remain on the board of the social media company until his term expires in 2022, Twitter said in a statement Monday.

“I have decided to quit Twitter because I think the company is ready to leave its founders,” Dorsey said in the statement. “My confidence in Parag as CEO of Twitter runs deep. His work over the past 10 years has been transformational. I am deeply grateful for his talent, his heart and his soul. It is up to him to lead.

Dorsey, 45, is also the head of payments company Square Inc. and has recently shown increasing interest in cryptocurrencies. Dorsey stepped down as CEO of Twitter in 2008, but returned to the company in 2015.

In 2020, Dorsey came under pressure from activist investor Elliott Management Corp. on how he spent his time. A year earlier, he also said he planned to spend up to six months of the year working in Africa to better understand internet users on the continent, a decision that was ultimately scrapped due to COVID19. The hedge fund has reached an agreement with Twitter and private equity group Silver Lake to appoint three new directors to Twitter’s board and create a committee to review its leadership and governance. Agrawal, who became CTO in 2017, will become a member of the board.

The deal came at a cost, however: Twitter had to increase its monetized daily users by 20% or more and increase revenue growth. Dorsey could lose her job if those goals are not met, Bloomberg reported.

Twitter shares jumped 3.4% at 10:50 a.m. in New York. In an unusually hot tech stock market, Twitter lags its peers, with its shares falling nearly 10% this year, while Meta Platforms Inc., formerly Facebook, is up 23%.

“The big takeaway here is the execution of Twitter,” said Mandeep Singh, analyst at Bloomberg Intelligence. “When you compare Twitter to all the other social media platforms, the level of engagement they had, they’ve never been able to monetize it as well as some” other rivals. “Investors recognize that one man is the CEO of two companies was not very efficient in terms of execution.”

Dorsey also oversaw the company when it faced widespread pressure from politicians and activists to play a more proactive role in moderating hate speech, disinformation and other forms. objectionable content from political leaders. Dorsey took a stronger stance than his social media peers during Donald Trump’s presidency, banning the former president from Twitter and telling Congress he took some responsibility for the online organization that led to the January 6 riot on Capitol Hill. The company also recently introduced a mob fact-checking disinformation program.

In recent months, Twitter has stepped up its pace of acquisitions after years of languid negotiations, the company renewing its efforts to increase the addition of new features. In May, the company purchased the Scroll news reader service.

But the company has also faced market pressure from its younger competitors, including TikTok and Snapchat, which have large audiences among the younger age cohorts with abridged video products.

Twitter said earlier this year that it aims to double its annual revenue to $ 7.5 billion by 2023, and expects to grow its user base by nearly 20% on average over the course of for each of the next three years, according to a regulatory record.

In the third quarter, Twitter said it had 211 million daily users, 5 million more than the previous period and a 13% increase from the previous year. The social media service attributed the growth to “continuous product improvements and global conversations around current events.”

Dorsey has a net worth of $ 12.3 billion, with Square accounting for over $ 10 billion of that amount. He has publicly pledged much of his stake in Square to charitable causes, according to data compiled by Bloomberg.

2021-11-29
Previous Post: Warehouses, truck traffic under microscope as groups lobby Mayor Lightfoot to deliver on air pollution pledge
Next Post: Save up to 20% on socks and loungewear