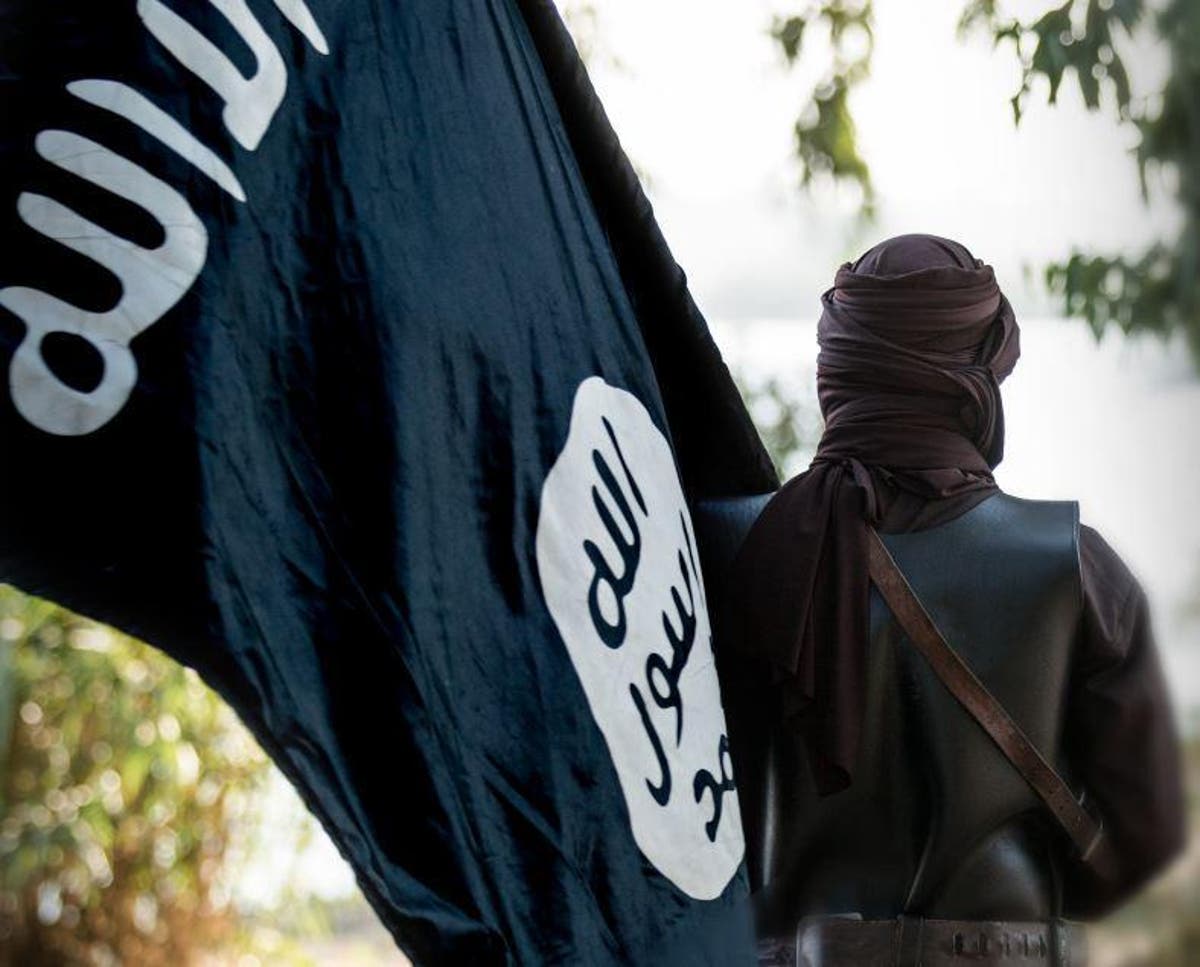 Anti-terrorism measures in the government’s online security bill could be “muzzled and confusing”, a watchdog has said.

Jonathan Hall QC, the independent reviewer of terrorism legislation, has recommended that parts of the delayed law be rewritten to provide “greater clarity”.

The bill aims to force online platforms and media companies to find and remove terrorist content, and gives Ofcom the power to impose fines on those who fail to do so.

But Mr Hall said there were problems with his definition of “terrorist content” which will be regulated.

“Duties in the bill – aimed at minimizing ‘the risks of [terrorist] the harm caused to people by illegal content and activities” – is unclear,” said an assessment published on Wednesday. “This risks creating muzzled and confusing legislation.”

The bill defines it as anything whose image, words or video, or the posting, viewing or accessing thereof, “constitutes” a terrorist offence.

Mr Hall said that under the listed terrorism laws, the content itself can never constitute an offense and that crimes must be committed by people.

“A conduct is rarely sufficient on its own to ‘equivalent’ or ‘constitute’ a terrorism offence,” he added.

“It should normally be accompanied by a mental element and/or take place in the absence of defence.”

The watchdog said only three offenses listed in the bill can be committed simply by owning, viewing, posting or sharing content, and 19 others require additional factors.

He warned that these additional elements cannot be “presumed” without any evidence or by examining potential defences.

“While the tech companies, regulator, government and public may have (or think they have) a general idea of ​​how the bill aims to reduce the risk of online terrorism, there must be a common understanding and certainty of the new duties,” Mr Hall wrote. “These depend on the definition of ‘terrorist content.’

He said the bill’s current wording left “both too little and too much content moderation risk” because the meaning was unclear, making it difficult to enforce.

“There is room for clarity on the policy of the bill as it relates to terrorism legislation,” he added.

“The bill does not allow for expert assessments by government or counter-terrorism police as to what content objectively falls into these categories.”