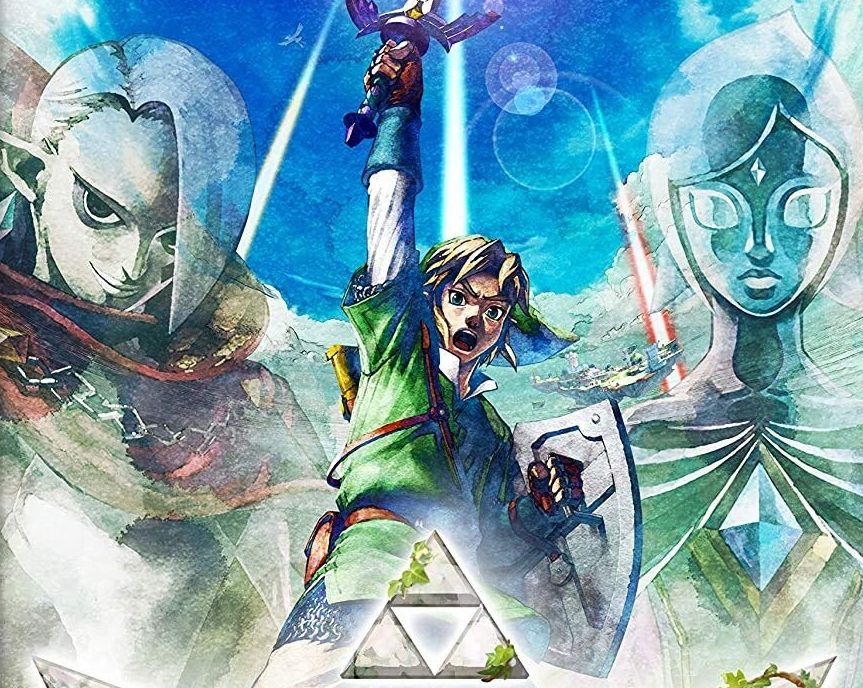 The Legend of Zelda: Skyward Sword HD reviews have arrived and we’ve rounded the scores for you.

The Legend of Zelda: Skyward Sword HD Reviews were posted ahead of the game’s July 16 release, and you can check out the various thoughts and scores in our roundup below.

Originally released for Wii in November 2011, this is the sixteenth main entry in the series and takes place on the floating island of Skyloft and the lands below. The game was finally made available worldwide on the Wii U eShop in September 2016.

This, the HD version of the game, promises smoother and more intuitive controls in addition to improved frame rate and graphics. In this enhanced version of the game running at 60fps, you can choose to play using motion control with the two Joy-Con controllers in the same way as the original, or use new controls to buttons only for playing the game with the Nintendo Switch Pro Controller, in handheld mode or on Nintendo Switch Lite.

The game was teased for Switch as early as 2018 by Nintendo’s Eiji Aonuma, series director for The Legend of Zelda. Then last summer, an Amazon UK listing for the game surfaced and was subsequently taken down. Nintendo finally announced that the game will arrive on Switch in February of this year.

All scores below are based on ten being the highest, unless otherwise noted.

Reviews of the Legend of Zelda: Skyward Sword HD