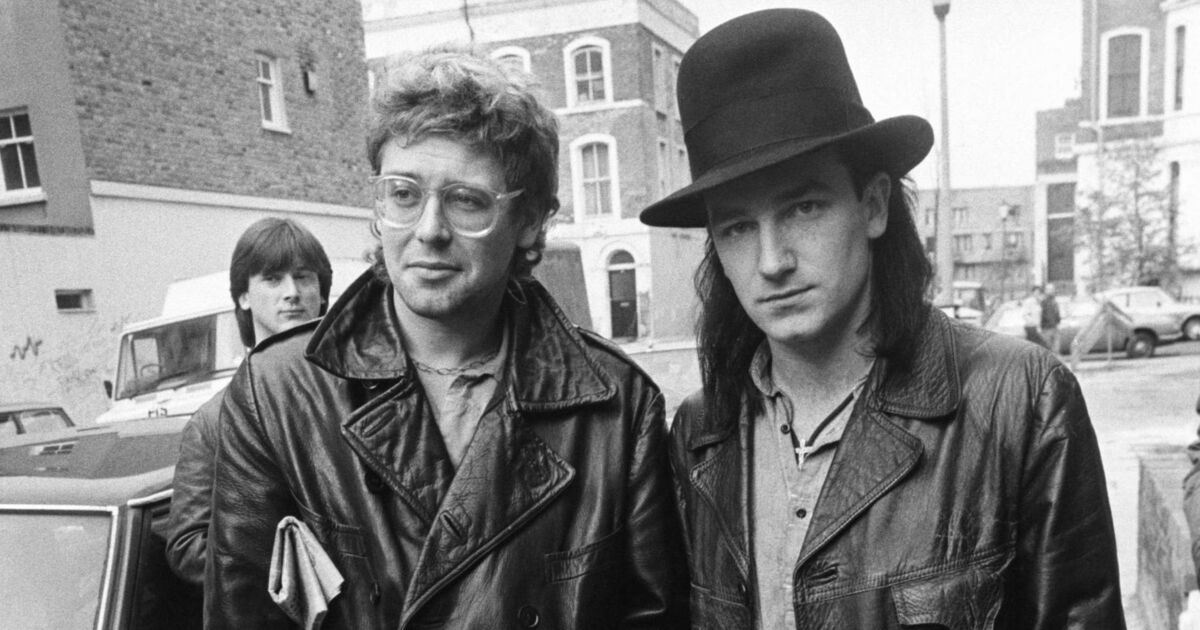 The tricky business of truth and album reviews

There was always one at school. You would name a group you liked and they would laugh at you. Then they named a band that no one had heard of: “The Coat Hangers of Death”. Admitting that you were unfamiliar with their “work” revealed you to be trite, plebeian, ill-informed, and inferior.

Today, in the Clickbait Valley, these people are king. A consequence of their rise is the disappearance of the “seers”, those who could, with a single hearing, recognize real talent. People like Jon Landau who upon seeing a young rock band in 1974 said, “I saw the future of rock and roll, and his name is Bruce Springsteen.

The first person I knew with a gift like this was Bill Graham. It was Bill who introduced U2 to his manager Paul McGuinness. At the time, he wrote for Hot Press and was everywhere at concerts, a pint in hand, a bag of vinyl records under his arm, his eyes riveted on stage.

But when U2 released Unforgettable Fire, it confused their fans. The production was sumptuous and textured. Subtlety had replaced exuberance. The songs flowed back and developed into subtle crescendos. Guitar conductors asked themselves “what happened with the guitars?”

Fortunately, Bill was there. He described the album, and Brian Eno’s move to production, as a brave first step on a road that would open up whole new horizons for U2. It was a path, he told us, that could take them anywhere. Their next album was US number 1, The Joshua Tree. Bill, we can conclude, knew his business.

I later befriended a man called George Byrne. George was a stubborn man. He was first a music critic before becoming a film critic as well. He brought the same insightful, some might say aggressive and argumentative views to film as he did to music.

He was just a fool arguing with George. He had encyclopedic knowledge and a great ear, but what I admired most about him was how often his initial impression was 100% about money. For most of us, our hopes for a new album, our expectations, may seduce us a little, perhaps blind us to its flaws.

Not so Georges. He was particularly adept at screaming garbage. While some critics struggled to call an album “dark,” or “brave” or “difficult,” implying that any shortcomings were due to the listener and not the band, George called it: “It is. shit, “he said, and he was always right.

George didn’t live long enough to see the clickbait era set in. It died before it could be canceled. If he had lived he would have seen an industry where the pressure to produce “clicks” made the “money” job with your album review much more difficult.

This has led to some totally flawed reviews and I have been encouraged to see one website, Pitchfork, bring up this topic in recent weeks. He’s posted a long list of album reviewers who admit he was wrong.

All this speaks to me of an excess of enthusiasm to call, and therefore be associated with, the zeitgeist. And while it is commendable to correct the scores, it would have been laughable and damaging not to do so.

Most culpable of all, however, has been the review of Rilo Kiley’s debut in 2001, then given a 4, now increased to an 8 and described as “an undeniable classic.” I think George would have said “cloth ears” at this point. And as usual …