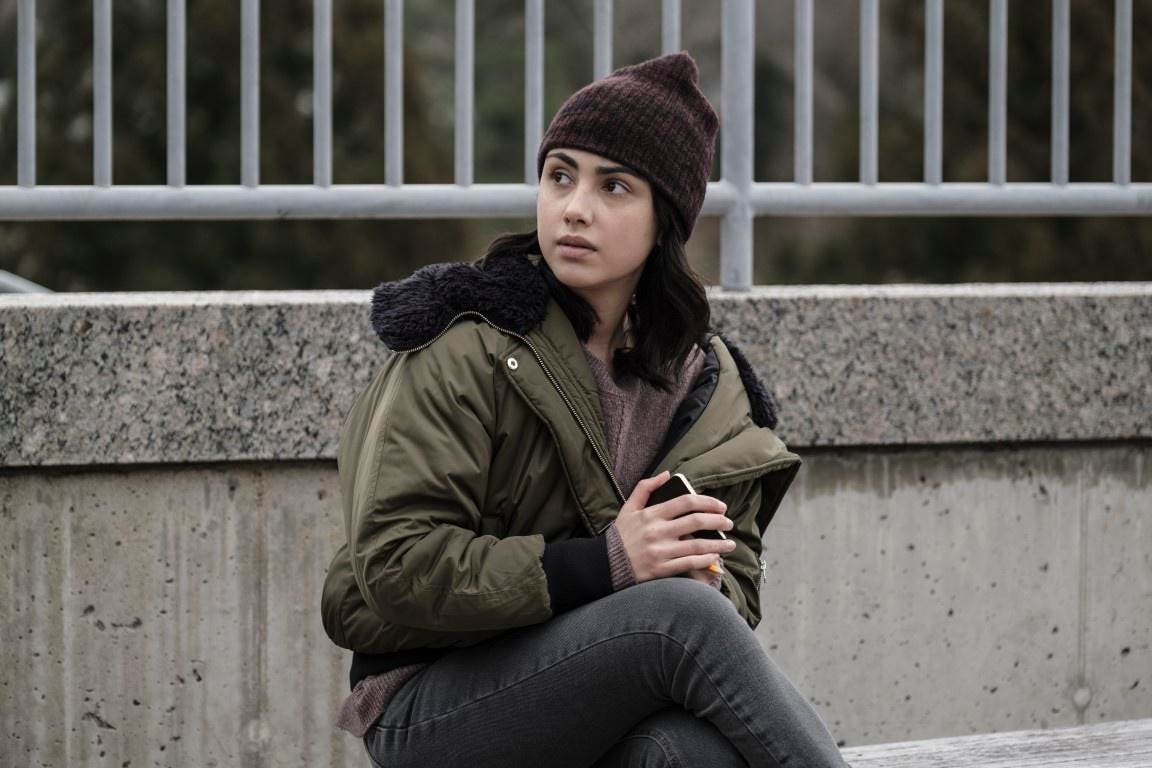 Well that wasn’t a terrible opening episode of The Walking Dead: World Beyond, although it falls into the same trap that so many episodes of the first season fell into: it’s just a little boring.

The important piece of information – or disinformation, for that matter – is the lie Colonel Kublek tells everyone about the campus colony. She is quite the thread. Two “columns” of zombies – essentially massive hordes made up of tens of thousands of undead – converged on the campus colony after overwhelming Omaha. No one survived.

Apparently, she hasn’t even told her daughter, Huck, about her plans to wipe out the settlements. Probably because, as far as decisions are concerned, this made no sense. As Negan says, people are the greatest resource, especially in the apocalypse. Eliminating a colony full of bright youngsters and educators, all of whom could potentially help the CRM like Hope is supposed to do, makes no sense. It’s such a poorly designed plot point that it really ruins the whole show for me.

Either way, Kublek and Huck take Hope somewhere that is decidedly not where her father is and Kublek tells her this lie and tells her that she needs to make sure Hope is an asset rather than a mender. troubles. She gives Hope the chance to walk away, and at first she does. Things don’t go well for her on her own and she decides to go to the CRM where she finally finds her father. A tearful reunion ensues.

Meanwhile, Felix and Iris return with Felix’s boyfriend, Will, to where he was hiding. The small colony is called the Perimeter and people have a difficult truce there with the MRC. Will tells them about the destruction of the campus colony and the story Kublek told of the two columns. Apparently, when he questioned its validity, he inadvertently put a target on his back and the CRM attempted to kill him.

It seems clear to everyone that the story is BS and that Kublek and the CRM were really responsible for the destruction of the campus colony. Later, Iris stupidly goes out into the night and is almost grabbed by a CRM scout. She shoots him in the back with an arrow instead and the two grab hold of him. She takes the best of him and stabs him to death, saying “It wasn’t voids” that destroyed his house, “It was you!” Stabbing stab.

It’s a strange sight. The acting is generally quite good. Julia Ormond is wonderful. I love Hope and Huck, but I just can’t get into the character of Iris. Felix is ​​fine – and his emotional breakup with Will was a good idea; people are so rarely emotionally vulnerable in The walking dead universe – but he’s just kind of a flat character despite his sad history and stubborn loyalty. Meanwhile, Silas and Elton were nowhere to be found.

So yeah, mostly good acting and the dialogue is mostly pretty well written (except for the part where the perimeter matriarch asks them “What do you live for?”) And the production value is excellent, but everything is just a little slow and boring for my taste. We have so few episodes in this show and a lot of them have been slow and boring. It is very confusing. Hope things improve. The last episode of Season 1 was insanely good, so if they can just tap into that energy for Season 2, they should be okay.

And check My video about the weird couple, Maggie and Negan, below: