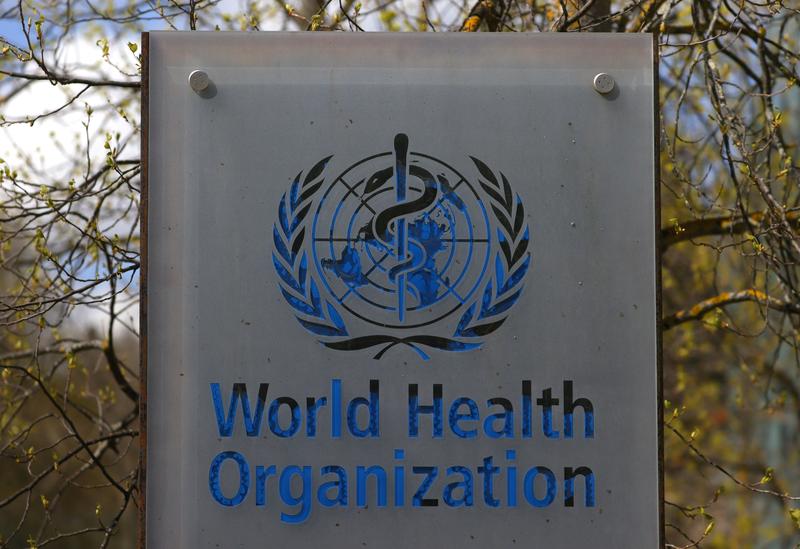 WHO cites concerns over Russian plant Sputnik V, which says issues are resolved

MOSCOW (Reuters) – The World Health Organization said its review of how Russia is producing the Sputnik V coronavirus vaccine found problems with the filling of vials at a factory, which said it had since addressed all of WHO’s concerns.

Sputnik V shot, widely used in Russia and approved for use in more than 60 countries, is currently under review by the WHO and the European Medicines Agency (EMA). Their approval could open up new markets for shooting, especially in Europe.

In a preliminary report released on Wednesday, the WHO expressed concerns about one of the four Sputnik V production sites it examined, the Pharmstandard-UfaVITA filling plant, located in the Russian republic of Bashkortostan.

The issues did not relate to the safety or effectiveness of the vaccine itself, Pharmstandard-UfaVITA said in a statement. The factory is only responsible for pouring doses of Sputnik V vaccine produced elsewhere into vials.

Concerns about the filling lines were subsequently fully resolved, the company said. â€œWe invite the WHO for another inspection. We remain fully transparent and will continue with the WHO prequalification process. “

At the site, the WHO prequalification inspection team discovered data integrity issues and test results produced during shot quality checks.

The report also “identified problems with the implementation of adequate measures to mitigate the risks of cross-contamination,” he said, and with sterility, including with the clothing worn by those operating the lines.

It also noted problems with tracing and identifying the batches of vaccines manufactured on the site.

The WHO review was conducted between May 31 and June 4.

In its statement, Pharmstandard-UfaVITA listed the concerns as well as the actions taken in response.

Kremlin spokesman Dmitry Peskov said on Wednesday that all complaints have been taken into consideration and all necessary corrections have been made to the production process.

Reporting by Andrew OsbornWritten by Polina IvanovaEditing by Mark Heinrich